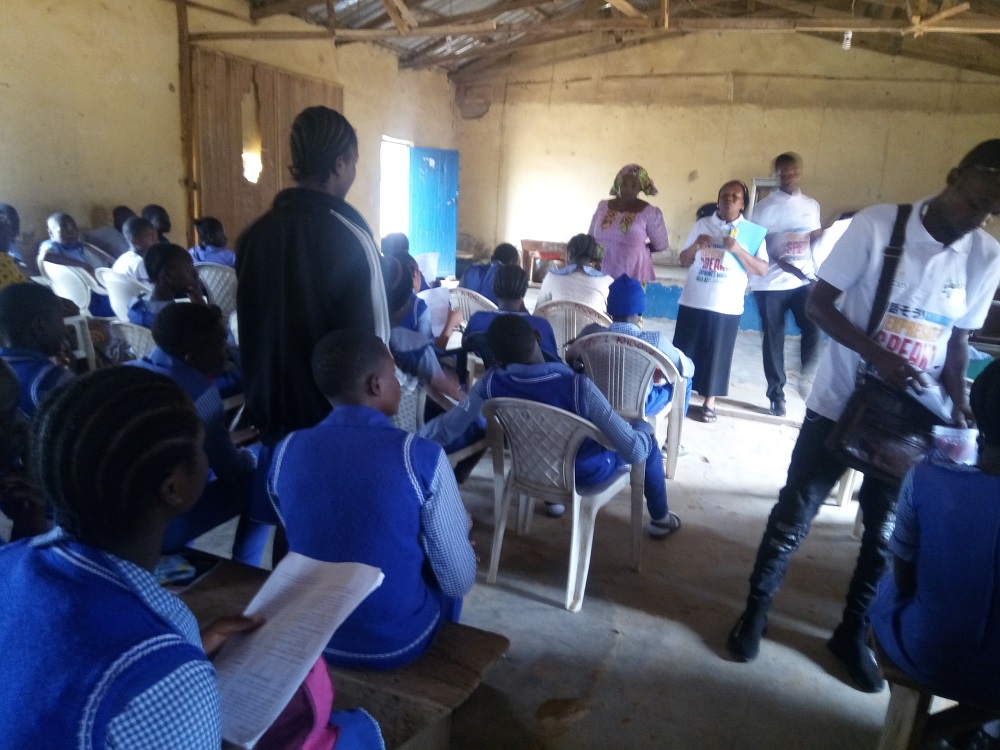 Advocacy for the Support of Prisoners and Indigents Rights (ASPIR) conducted an awareness seminar on October 27th 2019 at ECWA Secondary School Kabong which was spearheaded by the CEO of the organization, Barrister Cecelia Tuwan.

The seminar started by 7:30am at the assembly ground with a devotion prayer, continued in a hall with a vision of enlightenment students on their fundamental human rights and how to say no to its violation.

It came to a success with Barrister Cecelia Tuwan who spoke diligently on the fundamental human rights and how to say no its violation with a total number of sixty-one students in attendance which included male and female students.

“The best antidote I know for worry is work. The best cure for weariness is the challenge of helping someone who is even more tired. One of the great ironies of life is this: He or she who serves almost always benefits more than he or she who is served.”